The Malaysia Airines regional business class flight from Phuket to Kuala Lumpur took almost 1 and half hours.  The check in was smooth and I was escorted by the agent to the lounge via direct access to the immigration and security.  I was in the lounge within 2 minutes!  It was a third party lounge called The Coral Lounge at Phuket Airport and it was a tiny room with a few chairs and a small selection of food.  You can’t even swing a cat in there.  Nothing much to say about the food.  Standardised sandwiches with a few concentrated fruit juices and a coffee machine. 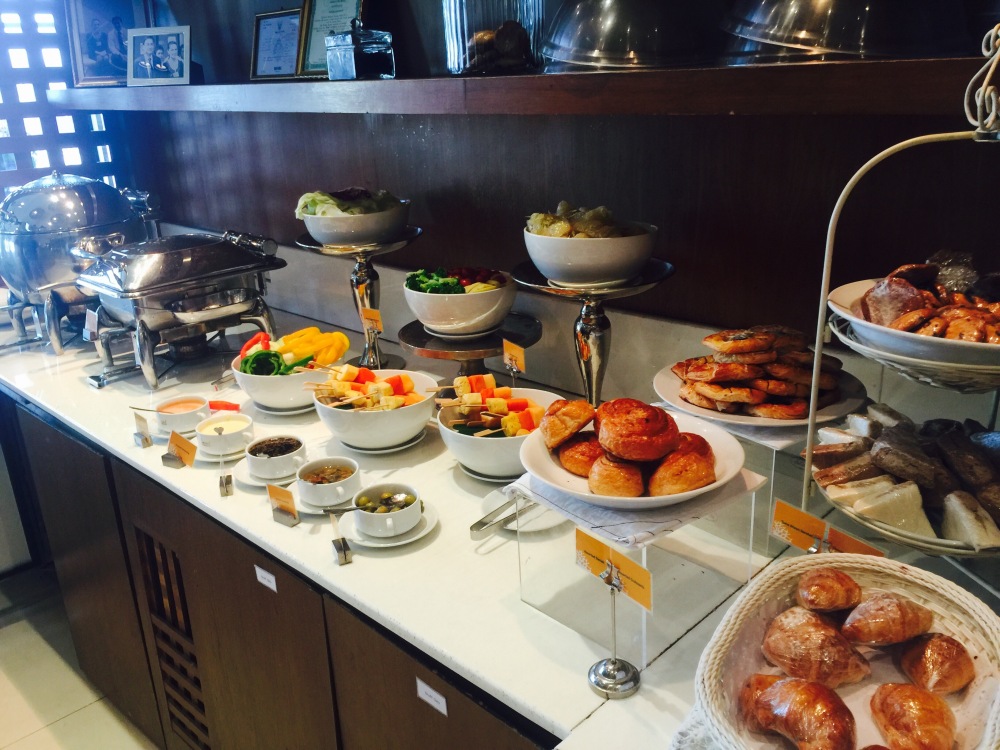 My flight departed from gate 5 which was not far from the lounge.  As usual, Business Class passengers and OneWorld premium members were called first followed my economy class passengers.

The Malaysia airlines flight was a Boeing 737-800 with 2-2 seats in Business Class and 3-3 in economy.  I was seated in 2F which was fine. The flight was not full since it was midweek and we departed Phuket early. Since the journey was less than 2 hours, the meal service was serve as soon as the seat belt sign was off.  I opted for Nasi Lemak which was Malaysian Coconut Rice with sambal, egg, anchovies and peanut.

The journey from KUL to Singapore was on the same type of plane but the journey this time was a lot less, about 30mins from KUL to SIN.  The meal served was Murtabak, which was a savoury chicken pancake with a dhal sauce.  Not too bad for a short journey. M 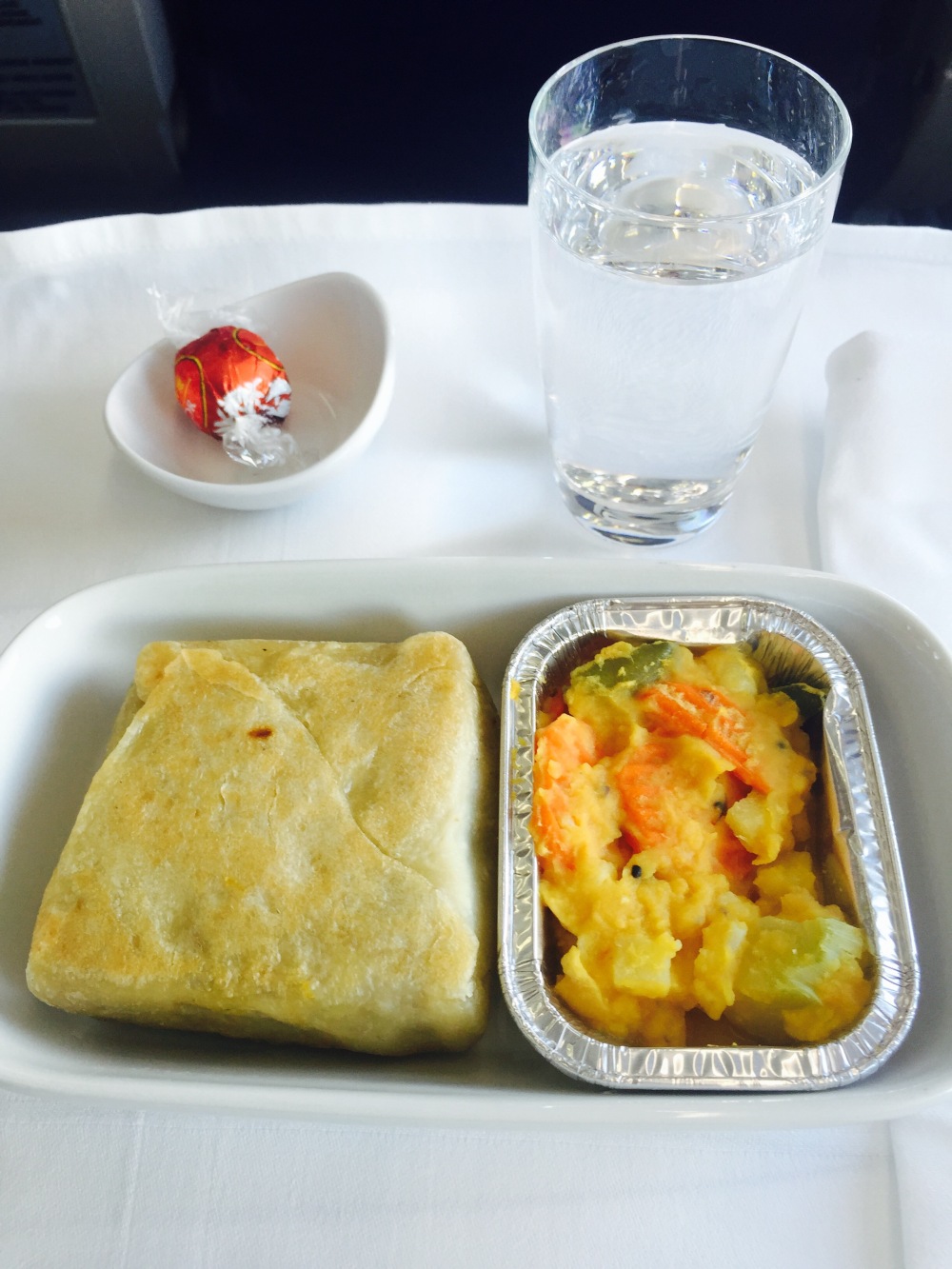